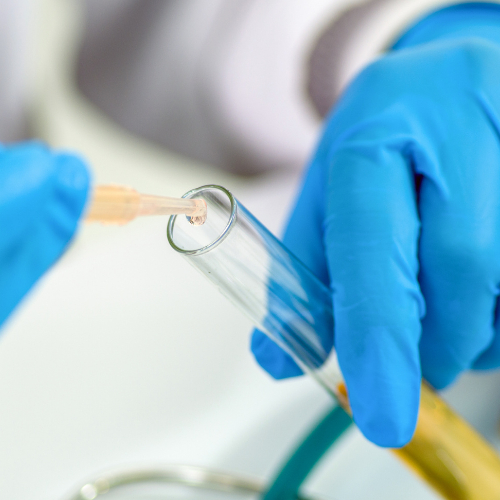 Chemists are looking for “green” methods that can reduce the impact of their work on the environment, particularly from the hazardous materials they use. A primary target of this effort is liquid chromatography, for which commercial laboratories use large quantities of toxic solvents.

Commonly used organic solvents in liquid chromatography, such as methanol and acetonitrile, are not only hazardous to human health, but also pose a threat to the environment. Accordingly, they require special care for disposal.3–5

Numerous efforts are underway to make chromatography greener, but some strategies are less than ideal. Some suggest replacing toxic solvents with less harmful forms—such as by replacing acetonitrile with acetone, and methanol with ethanol. But using alternative organic solvents in chromatography introduces new challenges that can potentially reduce data quality.6 Ethanol, while environmentally friendly, is too viscous for chromatography when mixed with water, and acetone is difficult to pump because it is highly volatile. Additionally, acetone is a strong UV absorber in the region up to 340 nm, which makes it impossible to use a UV detector as part of the workflow. Other more environmentally friendly liquids used for chromatography, such as ammonia, are neurotoxic.

Also, a more environmentally friendly solvent does not guarantee its use will make the chromatography process greener overall. In fact, replacing a standard solvent with a “green” one can actually increasethe overall negative environmental impact of a chromatography protocol.6 Switching solvents, for example, could potentially lower the yield of the final product, forcing a chemist to perform additional elutionsor use additional columns to achieve the same result.

Instead of experimenting with new chemicals that could potentially introduce environmentally hazardous variables to a study, chemists may benefit from adopting entirely new chromatography systems. Replacing chromatography equipment is expensive, however.6 A pharmaceutical company that changes its approach to drug development will have to renew regulatory approval for its products. Preclinical laboratories, ranging from small academic labs to large chemical manufacturers, will need to justify the cost of replacing their chromatography tools.

CPC is a form of liquid–liquid chromatography that operates under similar principles to traditional solid/liquid chromatography but extracts a purer product using less solvent.7 Both systems use a stationary phase, but instead of silica gel, CPC uses a liquid held in place by centrifugal force, produced by rotation. In CPC, the stationary phase is held in a series of cells on a rotating disc, and, as the disc spins, the mobile phase passes from one cell to the next. Different compounds elute into the stationary phase in different cells according to the partition coefficient between the two phases (Figure 1). 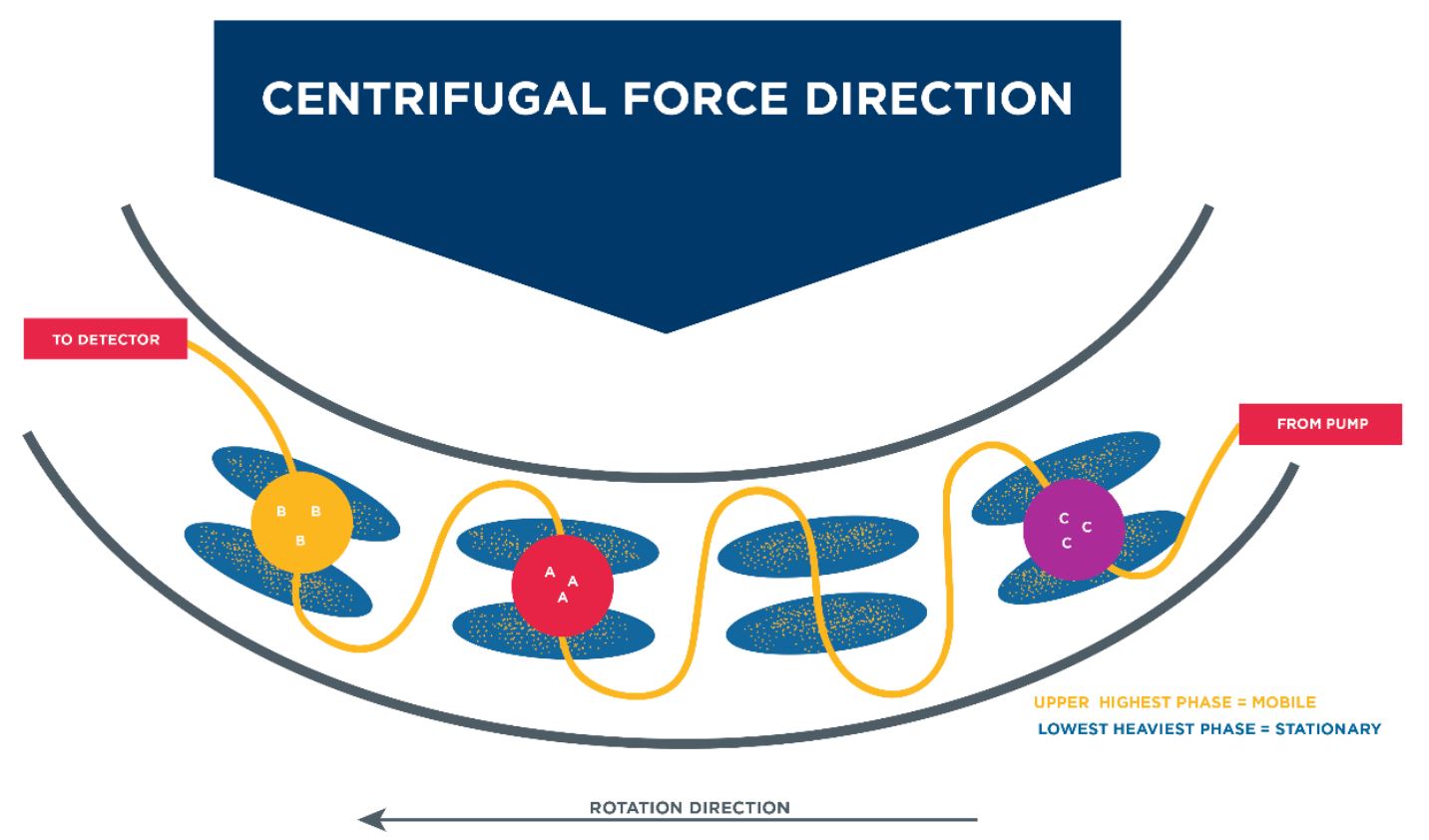 Several studies demonstrate the advantages of CPC over traditional chromatography in both solvent usage and cost savings. In one study, researchers extracted xanthanolides—antifungal agents from a plant called Xanthium macrocarpum—using CPC and classical solid/liquid silica gel chromatography. They compared their performance and consumption of toxic solvents (Table 1).8 CPC extracted one type of xanthanolide with almost 15 times greater purity (5.8% for silica gel versus 84.4% with CPC). Also, per gram of xanthanolide extracted, CPC used less than half the solvent volume of classical chromatography (1.1 L for silica gel versus 0.5 L with CPC).

In a second study, researchers observed similar results when they used both CPC and traditional methods to extract caulerpenyne, a natural compound with antitumoral properties, from Caulerpa taxifolia.9 In this study, CPC used one-half to two-thirds less solvent (about 1 L for CPC versus 2–3 L for traditional chromatography), andextracted more than 20 times as much compound (8.3 mg versus 0.4 mg out of 2.7 g of raw material; Table 2). Furthermore, it took 1–2 days to perform the extraction using traditional methods, but the CPC protocol took about one hour.

By cutting solvent usage in half, CPC drastically enhances the sustainability of chromatography. In addition, since it can extract compounds with 15–20 times greater yield than other methods, the entire process runs more efficiently and uses fewer hazardous materials per unit of raw extract. Based on the results from these examples, adopting CPC can hypothetically reduce average yearly solvent usage per chromatograph from 50,000 L to about 12,500 L and still capture the same mass of pure extract, all without having to switch solvents and introduce new variables to an already environmentally hazardous method.

A notable advantage of CPC is that it does not use silica gel, a significant contributor to the cost of running a chromatography workflow. Silica gel, expensive by itself, gets stuck in chromatography columns, requiring that they be replaced regularly, whereas CPC components can be reused with a simple rinse. This further increases the cost-effectiveness of the chromatography workflow and makes environmental sustainability a more economic option. Further, unlike silica, solvent such as heptane can be reused after distillation with a rotary evaporator.10

In the long run, by integrating CPC into their chromatography workflows, laboratories will save money in the amount of solvent they need to purchase, in disposal costs, in the time they save, and in their ability to avoid purchasing silica and extra columns. Since the whole process is more efficient than traditional chromatography, laboratories can produce more product with fewer hazardous materials while using less time and money.

The use of CPC satisfies one of the central goals of green analytical chemistry: to reduce the volume of hazardous chemicals used to perform purification chemistry experiments. It also provides cost-savings to laboratories, which is critical for scientists looking for an economically viable route to sustainable chemistry.

Cannabis testing for research and medicinal use is a growing field and requires cost effective purification methods like CPC. Learn more about our CPC purification systems and services and why we’re the right choice for your cannabis purification needs. 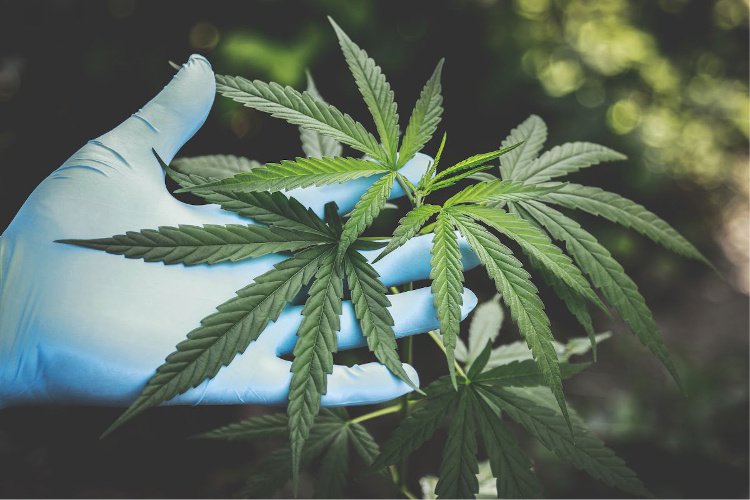 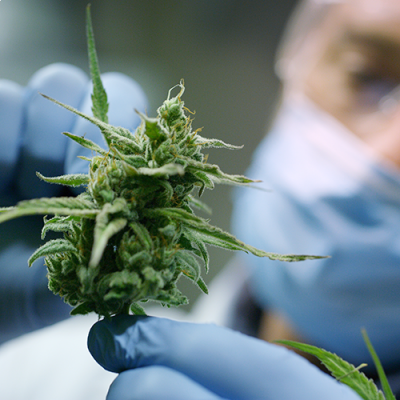 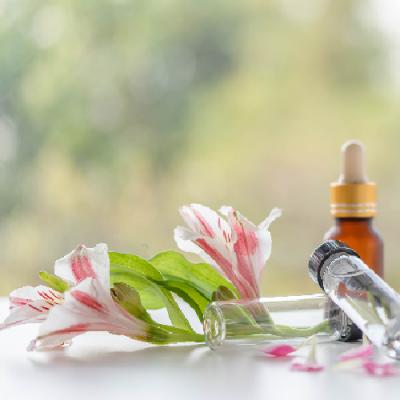 The Robertet Group: From Scientific Collaboration to Steps Towards Industrial CPC 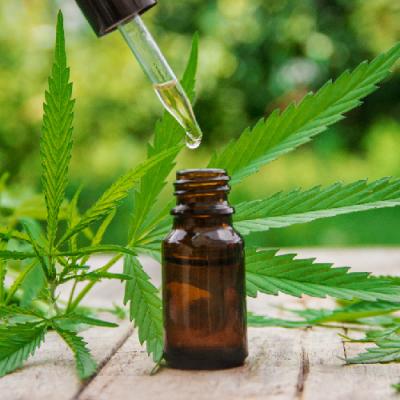 The Green Rush: The Rise of Cannabidiol Oil

How to Uncover Weak and Transient Protein Interactions Effectively April 22, 2021

Everything You Need to Know about Pipette Maintenance April 21, 2021